As soon as you think about Manchester United’s preseason tour you immediately imagine the United States of America.

And we do not blame you given the Red Devils have travelled to North America during the past four out of their five tours.

In 2014 and 2015 Man United travelled to the United States under then manager Louis Van Gaal and then again in 2017 and 2018 under Jose Mourinho.


In 2016, United went to China but that preseason tour was marred with troubles and flawed management.

Next summer though, Jose Mourinho’s men will be travelling to the other side of the globe for the preseason tour. 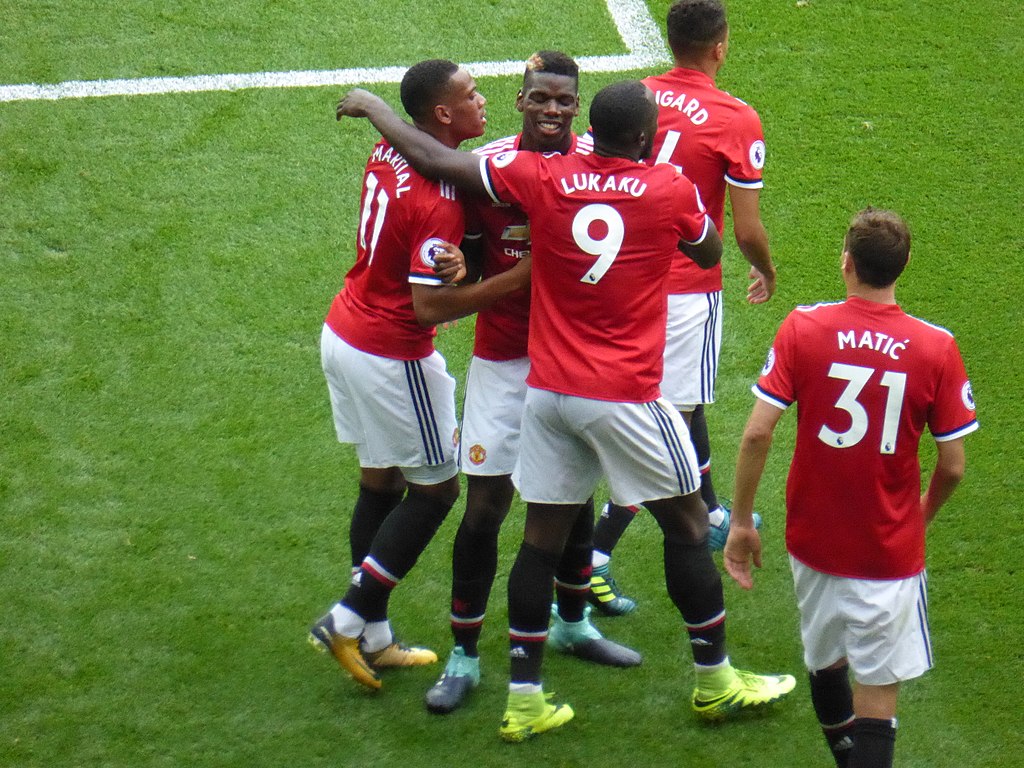 According to reports, Man United will travel to Australia for their pre-season tour and will play a number of games there.

One game will be played against A-League side Perth Glory at Optus Stadium next summer while another will be against an English side – possible Leeds United.


Australia though is not the only stop for Manchester United in their pre-season tour as Jose Mourinho’s men will also be making stops in Japan and Hong Kong.


According to ESPN, Manchester United will make an official announcement later this week.

Currently Man United are enduring a tough season as they sit outside the top four on the Premier League table and it is very much possible that a new manager will escort the team to Australia come next summer.

Read: What next for Wayne Rooney?

Read: Is ‘this’ Premier League club on the verge of being sold?

Read: Chelsea and Everton join Man United in the race to sign ‘this’ West Ham star.

MAJOR UPDATE: Do Liverpool FC still have a chance of signing Timo Werner?