Liverpool take on Crystal Palace this weekend and before that Jurgen Klopp is sweating over the injuries to some of his key players.

Mo Salah, Andrew Robertson and Joe Gomez are also struggling with injuries right now and there’s fear that all of them could be ruled out for the Selhurst Park clash on Saturday.

Salah has been playing with a knock ever since the Leicester City game and the Egyptian once again aggravated it two weeks again thanks to a robust challenge from Fernandinho.

This resulted in him pulling out of the national squad during the international break and now it seems like he could be out for the Palace game too.

The forward had been put in a protective boot after the Man City game meaning the injury is kinda serious and he could be forced to watch the match from home this weekend.

Salah won’t play a part in either of Egypt’s matches after aggravating ankle injury vs Man City. #Liverpoolfc pic.twitter.com/RaU2oPOVKC

Andrew Robertson also pulled out of the Scotland squad as the player later revealed that needed rest in order to fully recover from an ankle injury and now it seems the left-back too could be ruled out of the Crystal Palace vs Liverpool during the weekend.

The full-back has been in top form for Liverpool ever since he joined the club and his absence will surely be a big loss for Jurgen Klopp especially when Liverpool build their counter attacks.

While James Milner can slot in at left-back to replace the Scottish international we believe it will be Joe Gomez who will play in that role vs the Eagles.

Joe Gomez picked up an injury during the international break after he had a clash of knees at training and was immediately sent back to Liverpool for further treatment. 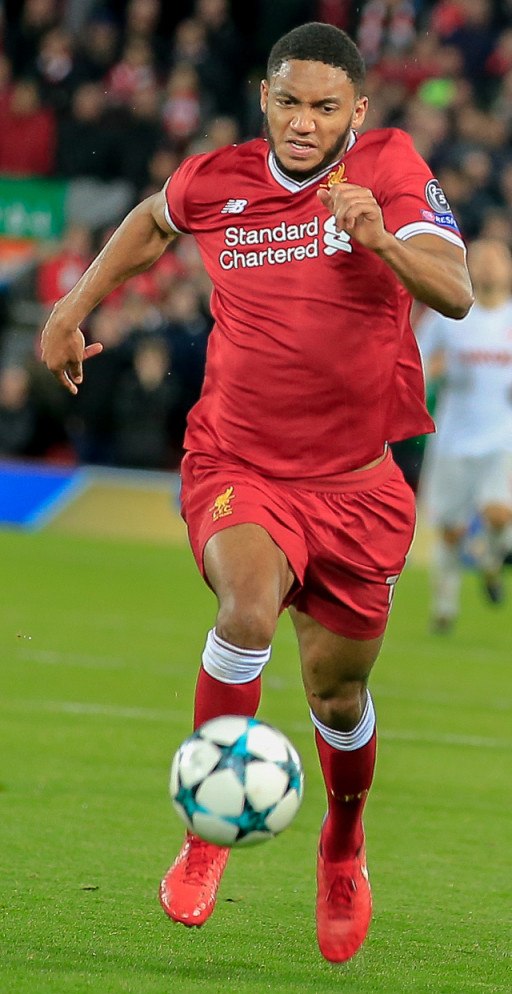 Initial reports had stated, he too could miss this weekend’s game but now after scans its been revealed that the injury is not too serious meaning Joe Gomez would be able to recover in time.

The return of Gomez will be a huge boost for the Liverpool boss especially if Andy Robertson cannot make himself available for selection at Selhurst Park.

Read: This Reds superstar is willing to make the ultimate sacrifice for Klopp.

Read: Pundit expects this Liverpool player to have a tough 19-20 season.

Read: Here’s what makes this Liverpool No 6 so special this season.

Neil Lennon might have found a replacement to Fraser Forster: Who is he?

Rangers receive a massive boost in the signing of this 24...

Chelsea planning to make a move for this keeper & it’s...