Paul Pogba is currently sidelined with an injury but recently some reports have claimed that the Frenchman is actually injury-free for some time now.

The World Cup winner has missed a number of games due to ankle problems but now COPE are claiming that he has fully recovered from the injury but does not wish to play any further part for Man United.

As per the report, Paul Pogba is adamant about joining Real Madrid during the January transfer window which is why he wants to remain injury-free when the transfer window reopens.

The report states: “According to Paco González in Playtime, Pogba is forcing his departure from Manchester United so that he can leave Real Madrid in the winter market.

“According to direct sources of the costumes of the English team, the French player, who has not been playing since September 30, is already recovered from his injury but does not want to play to be let out.

“The lesion was a microfissure in a toe, without breakage.

“Two sources of the club confirm to COPE the version given by Paco in Playtime, although the club keeps another version public.

“According to that information, Solskjaer, who did not want to leave Pogba in the summer, would accept the transfer now in January for as much money as possible.”

Paul Pogba was keen to move out of Manchester United before the start of the current season but somehow Solskjaer convinced him to stay back at the club for one more season.

But now it seems, the World Cup winner has made up his mind about moving out and does not want to wait until the end of the season.

It is still unsure as to how Man United would react to the transfer but Pogba’s current deal with the club expires in 2021 meaning he will enter the final year of his contract at the end of this campaign.

So either Man United have to sell him off quickly or make the player sign a new deal at the club as soon as possible.

Paul Pogba has responded on the reports about his faking an injury by posting an image on social media were one can see a protective cast around his right ankle. 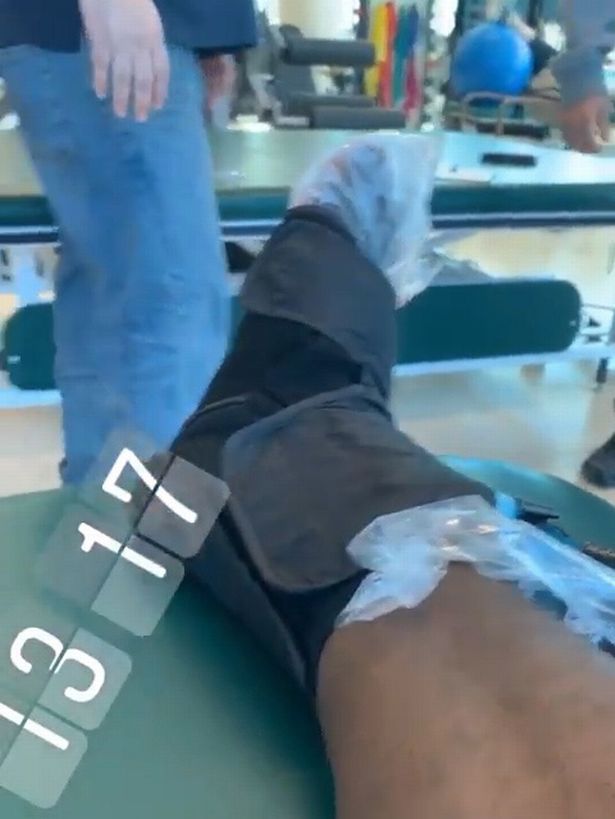 Read: Man United star explains why the team is improving despite drawing vs the Blades.

Read: Here’s what actually went down between Sir Alex Ferguson and Ed Woodward.

Celtic are ready to part ways with this 22 Y/O winger: Selling him at a loss?

Why Rangers FC do not want to keep this 25 Y/O first-team player?

Celtic are ready to part ways with this 22 Y/O winger:...

Here’s how Arsenal have messed up their biggest transfer battle since...

Celtic are ready to part ways with this 22 Y/O winger:...

Here’s how Arsenal have messed up their biggest transfer battle since...