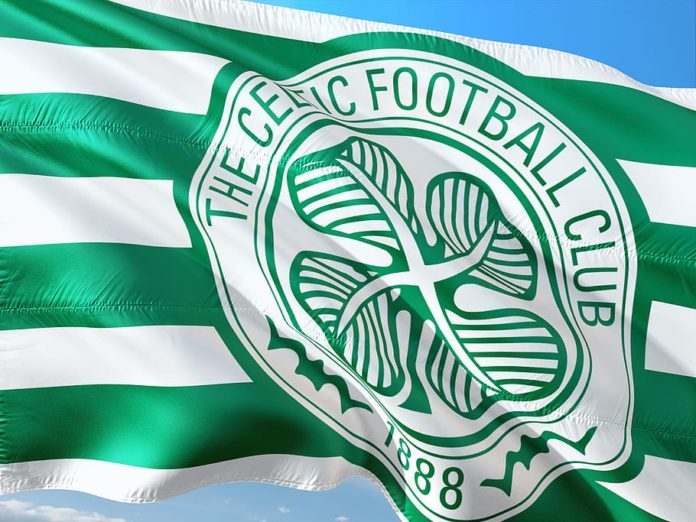 Celtic FC have joined the race to sign Middlesbrough youngster Calum Kavanagh during the summer – as per reports.

16-year-old Calum Kavanagh currently plays in the U18 Premier League for Boro and as per some reports, his current club has rated him very highly.

Right now a number of Premier League clubs like Newcastle United and Leicester City are interested in signing during the upcoming transfer window.

The forward has scored six goals and made one assist in 13 games so far this season and clearly Celtic want to bring him into their youth system as soon as possible.

And while at first glance it may look like that Celtic are at the bottom of the pack to sign Calum Kavanagh this season but things could turn out to be very different since the player is only 16 years old.

The Bhoys will be hoping that clubs like LCFC and Newcastle United will not waste too much energy in trying to sign a teenager and maybe Celtic can use this opportunity to lure Kavanagh into the Scottish League.

There’s no way that Calum Kavanagh will move straight into the first-team next season and it will take the player at least a couple of more seasons to be a pro.

So clearly he will be an asset for the future and with the world about to enter serious economic crisis teams like Celtic who do not have deep pockets might just have to rely on these youngsters to keep them going in the league.

But having said all this Middlesbrough have high hopes from their youngster and some people feel that the English club will do all they can to ensure that Calum Kavanagh does not move out in the summer.

Read: The Scottish Premiership gets a massive boost in finishing the 19-20 season.

Read: Celtic should be declared champions but that is not likely to happen.

Read: What is the 3 pm blackout in English & Scottish football and why have UEFA lifted it?

Read: A list of decrease in player’s transfer values due to the pandemic.

Here’s why Arsenal are not likely to sell this defender: Major setback for Leicester?

MAJOR UPDATE: Do Liverpool FC still have a chance of signing Timo Werner?