Arsenal forward Pierre Emerick Aubameyang is on the transfer wishlist of Barcelona and there’s a major chance that the player could move out of the Emirates during the summer.

Barcelona’s sporting director Eric Abidal has already hinted that the Catalan outfit are looking at Pierre Emerick Aubameyang as a replacement for Luis Suarez.

And as per rumours, if the Gunners could let him leave given that he will be entering the final year of his contract at the end of the current season. And as things stand, he will not be signing a new deal at the club.

So in fear of losing him for free, the North London club might very well choose to sell him off to Barcelona this summer but Paul Merson feels Arteta should keep hold of him for one more season even if that means losing him for free.

“I thought Pierre-Emerick Aubameyang would be about 31, 32 when he left, and if I was Arsenal I’d keep him in the summer,” he said via The Standard.

“I’d keep him and say, you know what, give him what you can next year and get us into the Champions League and you can go for free.

“It’s hard to buy goals, and he’s a natural scorer. 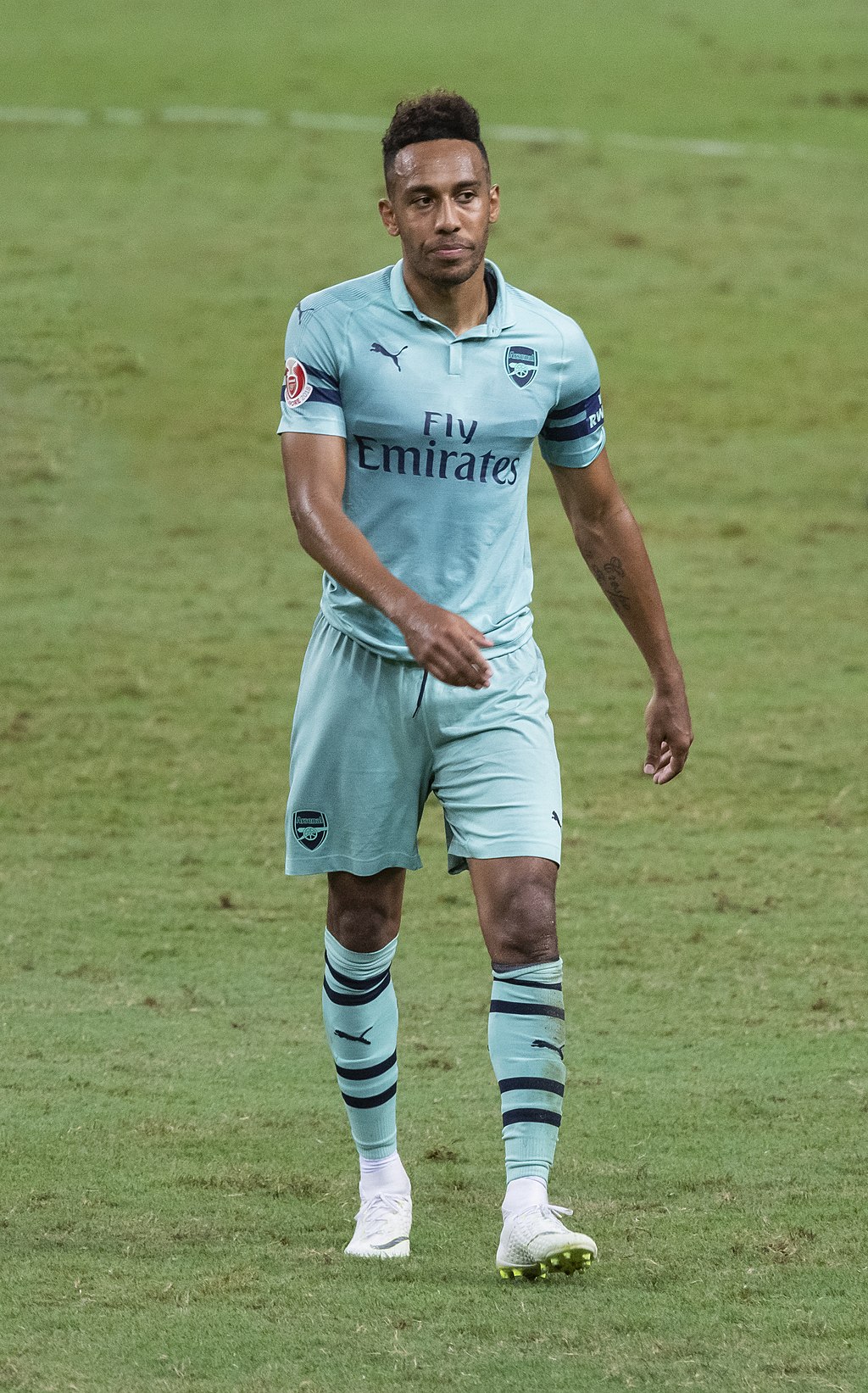 “Gabriel Martinelli could be a top player and I like him, but if I keep Aubameyang I’ve got 15-20 goals, and that’s some doing.

“To ask Martinelli to come in and do that, you couldn’t ask that.

It’s very tough to see Arsenal holding onto Pierre Emerick Aubameyang for one more season and making him a free agent especially since they will be needing cash to rebuild their squad for the upcoming season.

So if Barcelona are willing to pay a handsome transfer price for the Gabon international then surely Arsenal will not risk looking the other way.

Read: David Luiz explains the reasons why this Arsenal man will be a success.

Read: Arsenal could reignite interest in signing this 27 Y/O full-back.

Arsenal have made a formal offer to sign this winger: It...