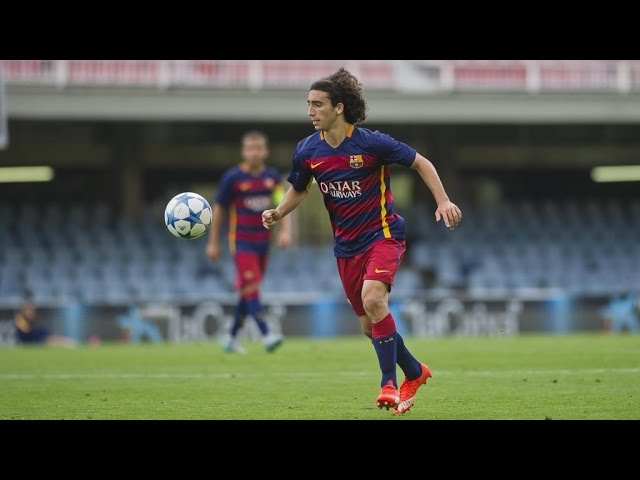 Chelsea have reportedly shown interest in signing midfielder Marc Cucurella from Barcelona who also happens to be on the transfer radar of Arsenal.

Marc Cucurella is a youth product of the famed Barcelona academy but this season, the 21-year-old has been sent out on loan to Getafe in order to get more playing time under his belt.

And this loan deal seems to have worked wonders for the player since as of now he has played in 26 La Liga games for Getafe assisting five goals. And it seems his fine outings for the Spanish club have caught the interest of both Chelsea and Arsenal.

The Spanish U21 player has a buyout clause of €25 million which makes him a really lucrative buy for the Premier League clubs but they aren’t the only ones interested in signing him during the summer.

Also apart from the Spanish side, teams like Leverkusen and Napoli are also interested in signing Marc Cucurella meaning Chelsea and Arsenal will have to work really hard in order to try and convince the midfielder to move to England.

Chelsea have joined the race for Barcelona left-back Marc Cucurella, who is on loan at Getafe, and also wanted by Napoli, Borussia Monchengladbach and Bayer Leverkusen. (Mail on Sunday) pic.twitter.com/Aj6aBBjNd0

Will Marc Cucurella move to the EPL?

To be honest, it’s still unclear as to which club is currently the favourite to signing the youngster but the player will be a great buy for both the London clubs since apart from playing as a left-sided midfielder, Cucurella can also double up as a left-back meaning he would be a great asset to have.

All said and done though, we don’t see Marc Cucurella returning back to the Nou Camp after the player had recently criticized the club’s lack of importance to young players.

“I think that at Barcelona, which is a big club, the important thing is to win in the end,” he said last month. “Maybe they don’t have the patience that they [once] had. As a cantera player, which I am, they don’t give you the chances you deserve.

“I don’t like it because I expected they would be more confident in the youth academy (cantera). In football, the important thing is to win. Winning is more important than having patience.”

Read: Chelsea are no longer interested in signing this Liverpool transfer target.

Read: Here’s how the Champions League and the Europa League might be completed.

Read: Arsenal might not have to spend a dime in replacing this key forward. 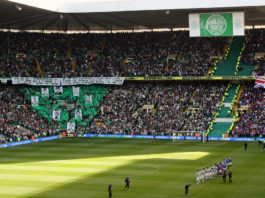 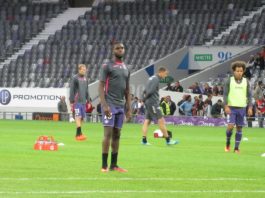 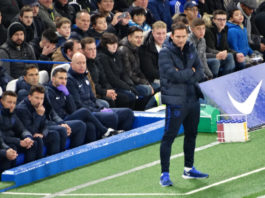