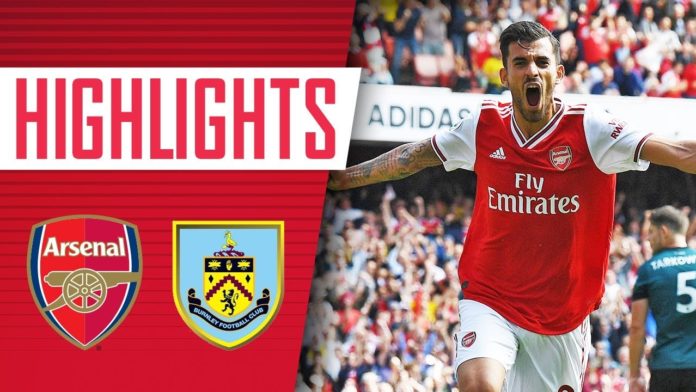 Dani Ceballos has fallen heavily down the pecking order at Arsenal and now it looks like the player wants to head back to Spain.

The player is currently on loan from Real Madrid but so far he’s played only 11 matches in the Premier League and all of that was before he had gotten himself injured.

And speaking about the future of the 23-year-old, Mikel Arteta has said that he is still unsure if Ceballos fits into his future plans or not.

Arteta told reporters: ‘I had a conversation with Dani. When I joined the club he wasn’t here, he was in Madrid because he was doing his rehab for over a month in Madrid – the team that owns him.

‘And then when I came here he was doing his rehab for the first two or three weeks, he was getting back to fitness.

‘And I haven’t seen much of him because he only trained with us a week or 10 days. So it’s very early to assess what I can do or cannot do with him. I heard about all those things but I have nothing to comment.’

And now according to AS, the Real Madrid man wants to head out of Arsenal and wants to head back to Spain by cutting his loan spell short.

The AS reports: “Dani Cabellos wants to leave Arsenal and end his loan deal in London.

“A deal to get the Real Madrid player out of the Premier League remains complicated, however, and Arsenal have told the player and his parent club, Real Madrid, that they will not let him leave in this transfer window.”

Dani Ceballos is yet to feature under new Arsenal boss Mikel Arteta and he fears that the lack of playing time will affect his place in the Spain national squad.

But while the player clearly wants to head back home, the Arsenal management is not too keen to let him leave since the Gunners will fall short in the midfield area if they were to sanction an exit.

Football pundit has a very weird choice for the best Premier...

Unai Emery responds to rumours about him getting sacked by Arsenal