Man United might be able to get their hands on Borussia Dortmund’s Jadon Sancho for an initial fee of just £60 million, according to The Independent.

The report claims: “Jadon Sancho’s anticipated move to Manchester United has moved closer, as Borussia Dortmund are willing to agree on an initial fee.

“The Independent has been told that all talks regarding the deal are still between intermediaries and that there are no formal negotiations between the clubs yet, but the principles of a deal have been set out.

“Dortmund will accept an initial £60m, for a package that ultimately rises to over £100m, although there is still a distance regarding the pay plan thereafter and how much that will be.

“The German club are at this point willing to sell and are almost pushing the deal, as they have planned for Sancho’s departure and want their 2020-21 squad intact by the time they return to training on 10 August.”

Will Jadon Sancho be allowed to let go soon enough?

Jadon Sancho moved to Germany from Manchester City back in 2017 and during the 2019-20 season, he has netted 20 goals and provided 20 assists in 44 matches for the Bundesliga side.

Dortmund understand that no club will be willing to spend £100 million in one go after such a massive financial turmoil which is why they seem to have caved in and agreed on an initial offer of just £60 million.

If we're all on the same team, we'll never be defeated. #YouCantStopUs #TeamNike @nike

This is great news for Man United since Jadon Sancho has been Ole’s number one transfer priority this summer and once this deal is done, the Man United boss can move onto his other targets.

Even is this report is true then also, it will take a fair amount of time for the transfer to be fully completed but the management will be eager to wrap it up before the 2020-21 season kicks off in England.

Read: Man United given the chance to sign this 31 Y/O winger.

Read: Do Man United need this player in order to win the PL title next season?

Read: Man United made the perfect gesture after beating Leicester in the PL. 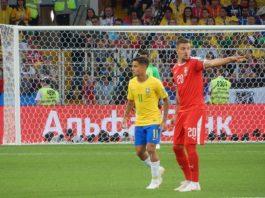 28 Y/O playmaker told to snub a move to the Premier... 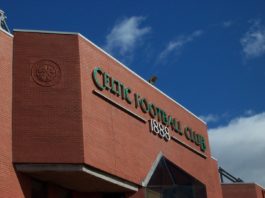 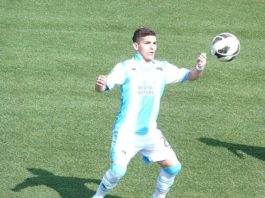