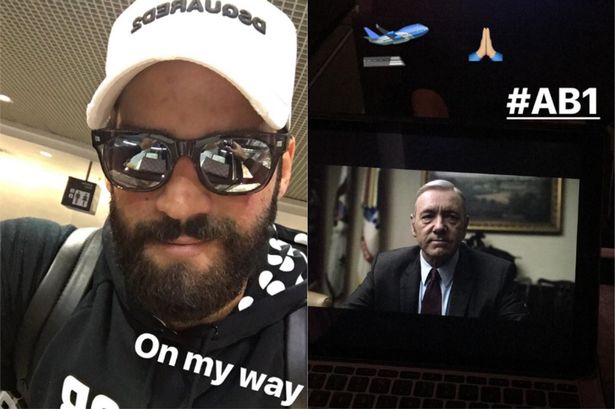 Liverpool have splashed a huge amount of cash during the current transfer window and have managed to bring in a number of new faces into the squad.

And perhaps the biggest signing of them all was the acquisition of Brazilian goalkeeper Alisson Becker from AS Roma.

The Reds paid £67 million for the services of Alisson Becker making him the most expensive goalkeeper of all time meaning that the 25-year-old will feature as the No 1 for Liverpool during the new Premier League season.


While Alisson’s position in the first eleven is more or less confirmed, what still needs to be clear is what will be the shirt number that the Brazilian will wear for the upcoming season.


Up until now, it is Loris Karius who is wearing the No 1 shirt at Liverpool and the former Mainz keeper is quite fond of his number.

Karius frequently uses the hashtag “LK1” on his various social media profiles and has also embossed the number on his car.


But now Alisson Becker has hinted to the fact that he is all set to take over the No 1 jersey at Liverpool by using his own hashtag “AB1”.

Becker posted a couple of pictures on his Instagram story and some of them had the hashtag “AB1” which many people is proof enough that Loris Karius will have to surrender his jersey to his new teammate.

With Alisson arriving at the shores of Merseyside one still needs to see if Loris Karius would stay at Liverpool as the player had recently claimed that he needs to think about his future at the club.

Karius said: “Of course that’s not perfect for me (Alisson signing), but I cannot say much more about that either.


“I do not know that (whether he will leave before the deadline); I cannot say what I’m doing right now, there’s still some time left.”


Alisson is currently on an extended holiday after featuring for Brazil in the 2018 World Cup but is expected to feature for Liverpool when Jurgen Klopp’s men take on Napoli in Dublin next weekend.

Read: West Ham planning to make a second offer for ‘this’ World Cup hero despite interest from Liverpool and Everton.

Read: Here’s the list of the most valuable sports franchises in the world.

Read: Liverpool manager Jurgen Klopp is forced to swallow his words which he said about Man United.

Read: Mourinho refused to sign Neymar and Mbappe just because he wanted ‘this’ player.