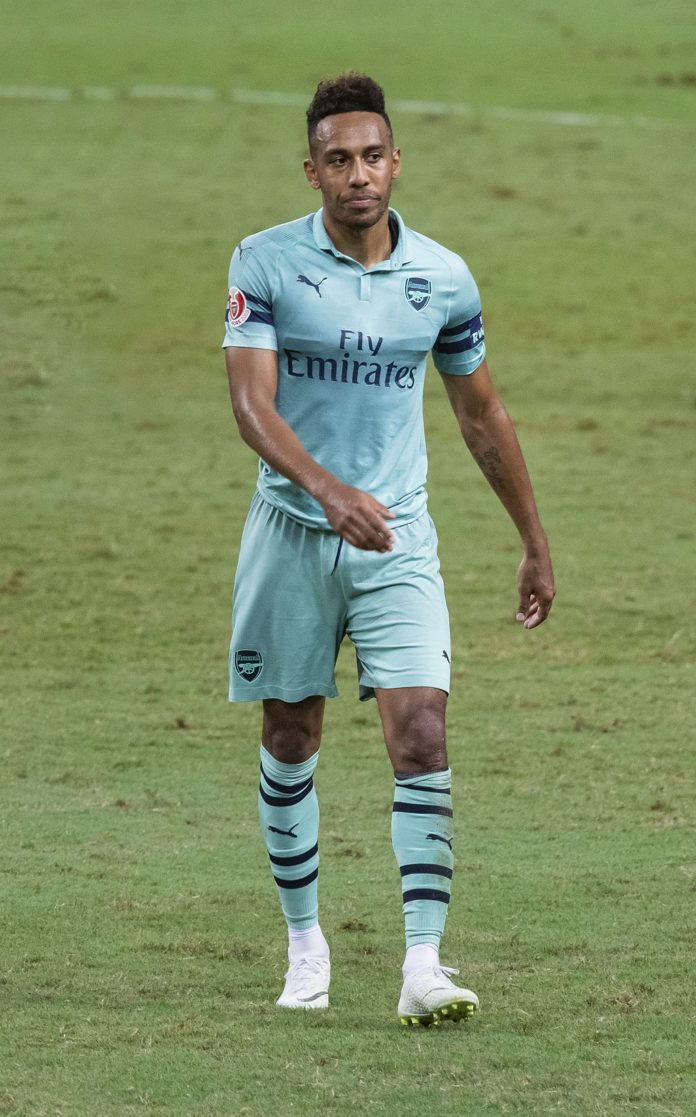 Arsenal take on Leeds United in the Carabao Cup on Tuesday and the manager has a few fitness concerns going into this game Round of 16 clash.

The Gunners picked up a 3-1 win over Aston Villa last week and in that game, Alexandre Lacazette and Aubameyang both had to be taken off with possible knocks.

Lacazette has been on the fringes for most of this season but in the previous few games, he’s moved up the pecking order. Against Villa, he had another solid performance but there were fears of an injury after he was taken off in the 68th minute.

The manager though had labelled the substitution as a lack of fitness on Laca’s part.

He said, as quoted: “He worked really hard, he has not played many minutes, he hasn’t played internationals.

“He is lacking that to finish the games, but it doesn’t matter, he was terrific when he was on the pitch.”

Aubameyang was also seen limping off the pitch during the dying minutes of the match but the Arsenal had revealed that the Gabon international was struggling with cramp.

The manager told the press: “No, no, he was cramping.”

Both Auba and Lacazette should be fully fit and available for selection but we don’t think the Arsenal boss will risk using them against Leeds United.

With no European football on the table, cup games are of the utmost importance for the North London side but Mikel Arteta should be rotating his front line, now that Gabriel Martinelli has returned to full fitness.

Kieran Tierney is expected to be another absentee after the left-back missed out on Friday’s match due to a bruised left ankle and we are still not sure if he will be fit for Tuesday’s game or not.

Arteta had claimed last week: “We don’t know how long he’s going to be out. He could not carry on the other day and he’s not available today.”

If Tierney is fit then he could start but if not then Tavares should hold onto his place.

Midfielder Granit Xhaka is the only Arsenal player who’s a confirmed absentee right now as he continues his recovery from his knee injury.

Read: Here’s how Leeds United could line up against Arsenal.