Chelsea scored a 90th-minute winner to beat West Ham United 1-0 on Sunday but next up, they should have a much more comfortable outing when they face Manchester United.

Normally, a Man United vs Chelsea tie would be very evenly approximated but United are scraping the bottom in terms of their performances right now so it shouldn’t be utterly difficult for the Blues on Thursday.

Chelsea go into this tie as the favourites but they will need to pick up all three points just to make sure that Arsenal don’t make a final dash for the 3rd spot on the Premier League table. The Blues do have a game in hand but if they were to lose vs Man United then Arsenal would be within five points of them.

Antonio Rudiger missed the West Ham game but he will be returning to training this week so he is in line to make a comeback on Thursday night.

Tuchel had earlier updated: “The plan is that he’s[Rudiger] back in training on Tuesday for Thursday, and hopefully, we can stick [that]. It is a groin in one leg and the other leg a bit the hamstring. Its muscle pain, not even an injury but a huge discomfort.”

Tuchel has announced that Rudiger has expressed a desire to leave in the summer so ideally, a manager won’t be selecting such an outgoing player anymore. The problem though is that the German is the club’s second-best defender after Thiago Silva so if he is fit then he’s a guaranteed starter at Old Trafford.

CHRISTIAN PULISIC SUBS ON TO GIVE CHELSEA THE LATE LEAD 👊 pic.twitter.com/M4ThAxpkgL

Reece James also missed Sunday’s win but he too is likely to make a comeback in midweek. If James is not ready then Loftus-Cheek will once again slot into that right wing-back role.

Mateo Kovacic is another key player who is out injured but unlike James and Rudiger, he won’t be back in time for the United game. With Kovacic missing, the Chelsea boss will put his faith in the pairing of Jorginho and N’Golo Kante.

Against the Hammers, Tuchel slightly altered his formation by using two forwards with one advanced midfielder and he is expected to deploy the same tactics vs Manchester United too.

Thanks for your support today! 👏 pic.twitter.com/XYVnanmZOz

Pulisic scored the only goal on Sunday but still, the manager will keep him on the bench as Mason Mount plays in the link role with Kai Havertz and Timo Werner pairing up at the front.

It’s pretty evident that Thomas Tuchel has lost all faith in Romelu Lukaku so the ex-Man United will once again be a by-stander and will only come on as a sub, sometime in the second half. 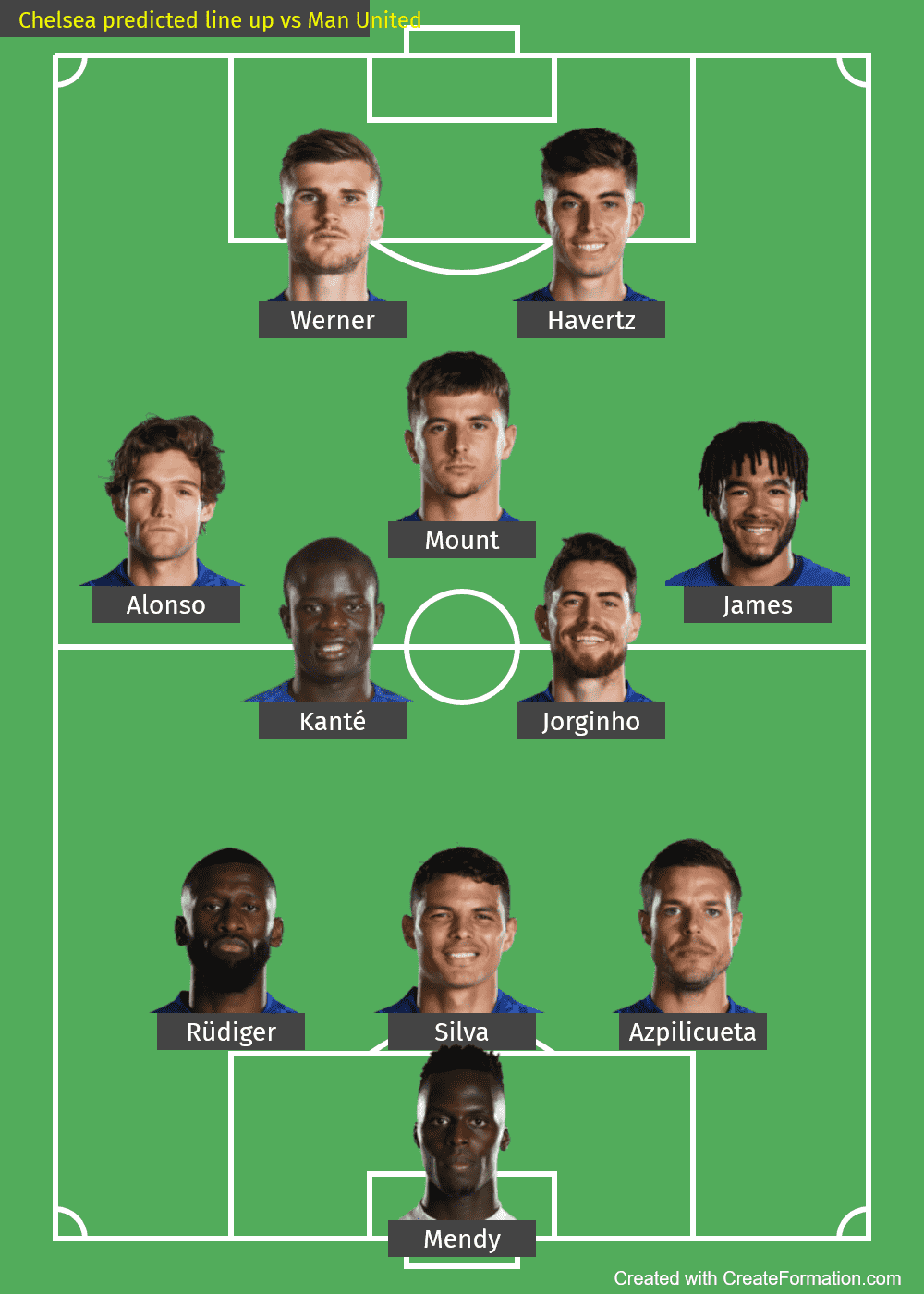 Read: Manchester United are going to rival Spurs for the signing of this playmaker. 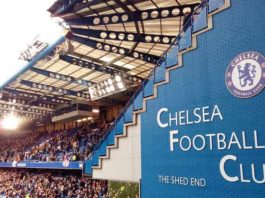 Chelsea to play a different style of football vs Spurs due... 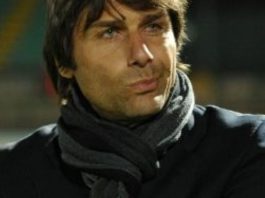 Conte explains why the Chelsea game will be so important for... 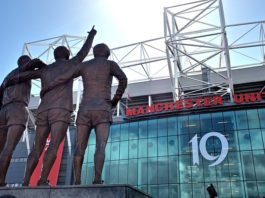