West Ham United failed to sign Jesse Lingard during the summer but according to ex-Spurs keeper Paul Robinson, the Hammers will try in January once again.

David Moyes really wanted to sign Jingard in a permanent move but the deal fell through because of Man United’s asking price of £30million. West Ham refused to pay such a steep price since the midfielder’s current deal expires in 2022.

But according to Robinson, Moyes could once again test the waters during the middle of the season, trying to sign Jesse Lingard on yet another loan deal.

“Lingard’s game time will be limited with the arrival of Ronaldo. James leaving for Leeds scuppered any chance of Lingard going out.

“Come January, if that’s the same situation I think West Ham will go back in for him.

“Even if it’s just another loan until the end of the season. I think any deal that gets done will be a loan with the view to a permanent signing.

“From the outside looking it, you can see what’s going to happen. If I had a crystal ball, I’d stick a tenner on him going to West Ham in January.”

Jesse Lingard clearly has no future at Manchester United and if he doesn’t get game time during the first half of the season then he’s bound to look the other way in January.

The Hammers know for a fact that they can sign him for free next season but even a loan deal will not be such a bad idea. But all this will depend on how Nikola Vlasic performs in the Premier League.

The 23-year-old has been signed by Moyes as an alternative to Jesse Lingard and if he can show positive results then there’s no way West Ham United will go back for the Man United man – not at least in January.

Read: West Ham are ready to offer wage hike but this key first-team player is still not happy.

Read: West Ham superstar unlikely to sign a new deal at the club.

Read: This player is about to make the ultimate sacrifice due to Ronaldo’s signing. 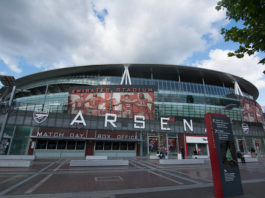 Arsenal are sweating over this key player’s fitness ahead of the... 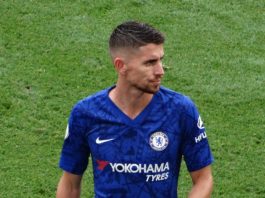 Chelsea might stumble and drop points against Watford: Here’s the reason... 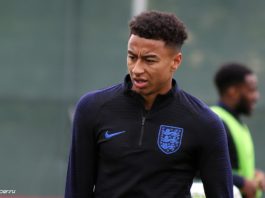 Here’s why the Manchester United vs Arsenal game could end in...