Premier League side Manchester United have been heavily linked with a move for defender Jurrien Timber but according to Dutch journalist Mike Verweij, this deal is not likely to happen.

The journo is claiming that 20 year old is not keen to join Man United this summer as he wishes to stay back at Ajax and continue his development.

“He will now go on holiday where he can think more about his future, but the chances of him staying in Amsterdam are now pretty big.”

🚨 – Jurrien Timber’s decision tends more and more to STAYING! He will now go on holiday where he can think more about his future, but the chances of him staying in Amsterdam are now pretty big. [via @MikeVerweij] pic.twitter.com/egZZIyf94R

Will this one be a big miss for Man United?

Jurrien Timber had an outstanding season with Ajax and at just 20 years old, he is a proper leader. He made his senior debut in 2019 and last season, he played in 30 Eredivisie games, scoring three and assisting two goals.

In fact, Erik ten Hag views him as a future captain at Manchester United and the new boss wants him to be the long-term partner for Raphael Varane.

Harry Maguire has been horrible at United so Jurrien Timber was being touted as his natural replacement however, it seems like the youngster is not too keen to move to the Premier League.

This report is a bit confusing though because just a few days ago, there were rumours that Timber was in fact keen to move to England.

Two majorly conflicting news are proof that this is not the end of the saga so we expect Manchester United will keep on pushing for a move.

What if Man United miss out on Jurrien Timber?

In case, Manchester United fail to land the Ajax defender, they are likely to shift their focus to Villarreal’s Pau Torres.

Torres is another player who has been linked with United and if Timber keeps rejecting the Red Devils then Erik ten Hag will ask his management to try and bring Pau Torres on board.

And, in the worst-case scenario if Manchester United miss out on both Jurrien Timber and Torres then Erik ten Hag will have no other option but to put his faith in Harry Maguire and Victor Lindelof.

Both these players had been below average last season but if Ten Hag cannot get a defender as per his liking we don’t think he will want a new player just for the sake of it.

Read: Arsenal are ready to challenge Man United and Chelsea for this 24Y/O playmaker. 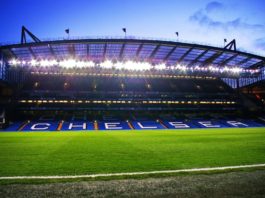 Chelsea are planning to sack Graham Potter but who is going... 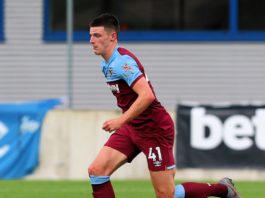 Man United are ready to offload six players so they can... 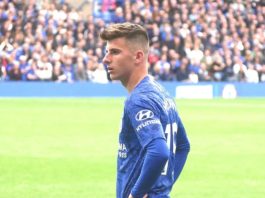