Man United beat Brighton and Hove Albion in the Premier League this weekend, thereby consolidating their second spot on the table and now they will have to shift their focus to the Europa League.

United face Granada in the quarter-finals of the tournament, the first leg of which will be played in Spain. Granada go into the side as the obvious underdogs, more so since they have lost their previous two league matches.

Manchester United could be without some key first-team players on Thursday but Ole will not be sweating too much and will have one eye on the weekend’s league game against Tottenham.

Barring a catastrophe, Man United should see this one through and with players like Fernandes and Pogba on the pitch, they should be wrapping up the two-legged tie this Thursday itself.

Dean Henderson now seems to be the No 1 for Man United and he will keep his place in the line-up meaning De Gea, once again, starts on the bench.

Eric Bailly will miss out after having tested positive for the coronavirus so Harry Maguire and Victor Lindelof will again pair up in central defence. Alex Telles missed the weekend’s game due to illness and he remains a doubt for Thursday as well. If Telles is fit then he will start in place of Luke Shaw at left-back.

Donny van de Beek has been getting rare starts in these types of European games but since this is the business end of the season, Solskjaer is expected to stick with Bruno Fernandes.

Pogba and Fred started in midfield vs Brighton but McTominay is likely to come into the side since Rashford is a major doubt.

Marcus Rashford picked up an injury on Sunday and he will be touch and go for this one. We believe the manager will not want to risk using him on Thursday since a key game vs Spurs is coming up next weekend and Anthony Martial is also ruled out for the remainder of the season.

If Rashford is left out then Paul Pogba is likely to feature on the left wing but Solskjaer also has the option of giving young Amad Diallo a start.

Greenwood scored the winner vs the Seagulls and he is a guaranteed starter on the right wing and with Martial out, Edinson Cavani is going to lead the line vs Granada.

Read: Solskjaer makes his stance clear about signing this out of favour centre-forward.

Read: Man United suffer a big injury setback for their clash vs Granda. 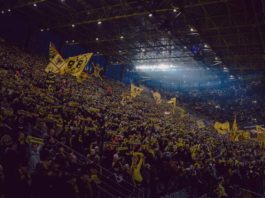 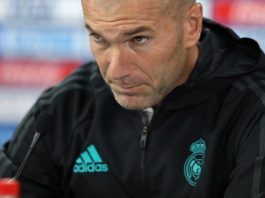 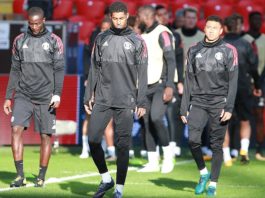