Ralf Rangnick has officially been appointed as the new interim manager by Manchester United and all the parties are currently waiting for the work visa permits to be finalised.

The Man United vs Arsenal game could come too early and as per the various media outlets in England, Michael Carrick is set to remain in the dugout on Thursday.

Ralf Rangnick will obviously work closely with Carrick and co to select the team which is going to face Arsenal but he will be physically present on the sidelines next Sunday when Man United face Crystal Palace.

Some people had claimed that Man United’s first XI vs Chelsea had an influence from Rangnick which is hard to confirm or deny. But there’s no doubt that the Man United vs Arsenal will have the German’s tactics written all over the selection process and the style of play.

Before Ralf Rangnick arrives in England, we take a look at some of the possible line-ups for Manchester United. 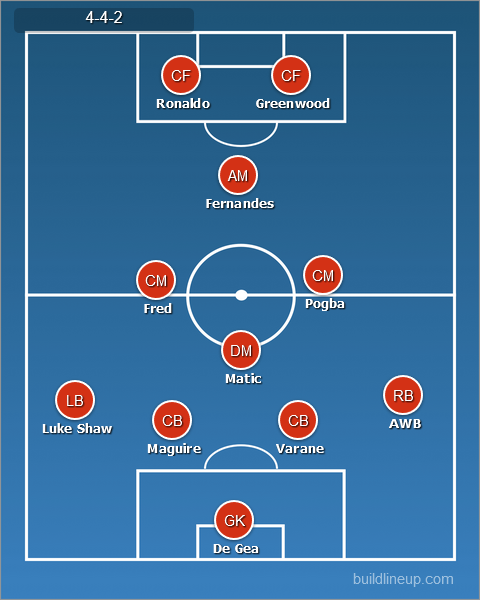 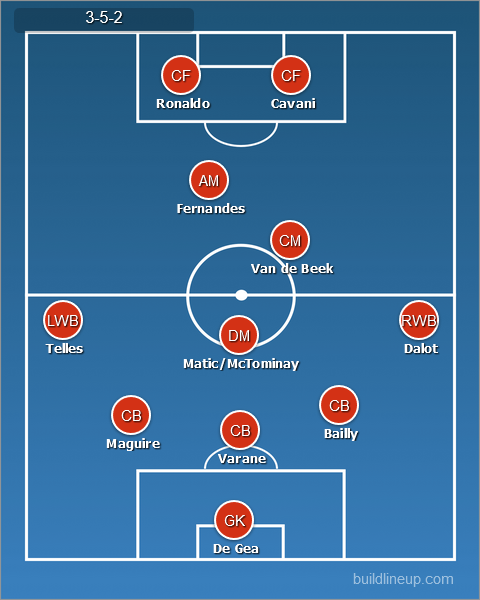 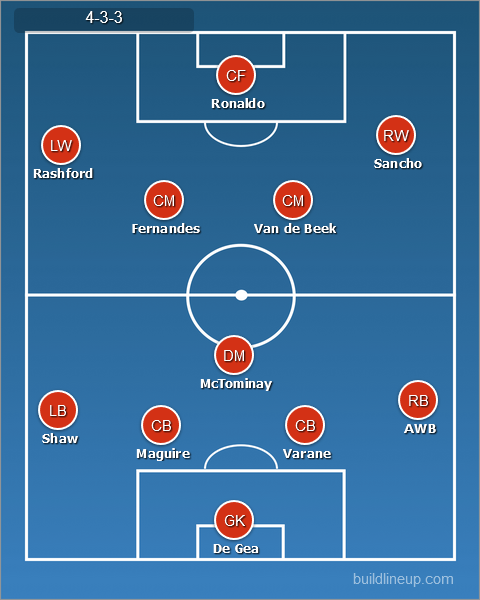 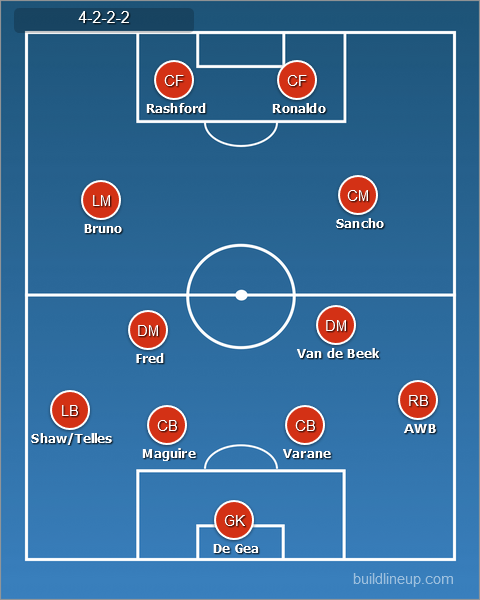 Read: Here’s how Manchester United are likely to play under Ralf Rangnick?

Read: Man United officially appoint their next interim manager but when will he take charge? 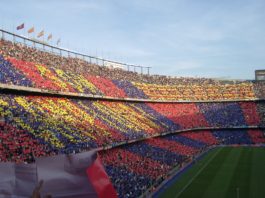