Arsenal have signed yet another central defender, this time bringing in 22-year-old Takehiro Tomiyasu from Bologna.

The official statement read: “Japan international Takehiro Tomiyasu has joined us from Serie A side Bologna on a long-term contract.

“Takehiro will wear the number 18 shirt. Everyone at Arsenal Football Club welcomes Takehiro Tomiyasu! The transfer is subject to the completion of regulatory processes.”

Talking about the club’s latest arrival, technical director Edu said: “Takehiro is a strong defender with good experience in Serie A and at international level. He’s a versatile defender with great defensive qualities, high technical ability and composure on the ball. He will be an important member of our squad. We look forward to Takehiro joining up with us when he returns from international duty.”

Who is Takehiro Tomiyasu?

The 22-year-old central defender started his youth career in Japan moving to the Jupiler Pro League in 2018. He has played for the Japanese national side 23 times, lately featuring for them in the Olympics.

According to TransferMarkt, the centre-back is currently valued at £18 million and his contract with the Italian was until 2024. This means the Gunners have paid a pretty decent transfer fee for the 22-year-old.

Fellow PL side West Ham United were also linked with Tomiyasu but the Gunners have managed to stage a coup.

Arsenal already have several central defenders amongst their ranks but Takehiro Tomiyasu might just turn out to be the first-choice partner for Ben White as the season rolls along.

Last season, he played in 31 Serie A games for Bologna, getting starts in each one of them and he also managed to score two goals.

The 22-year-old is a solid one-on-one defender and last season he made as many as 102 clearances along with 31 successful tackles. He completed 15 successful dribbles and made 54 interceptions.

The other big advantage that Arsenal will have by signing him is that he can also play as a left-back as well as a right-back so Mikel Arteta will be able to get a lot of backup in the defensive areas. 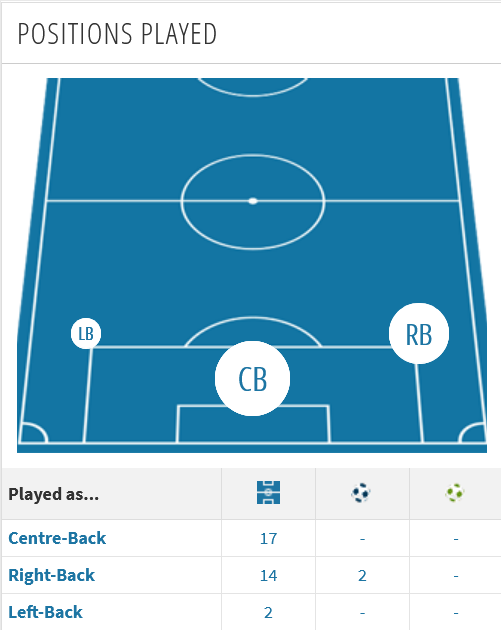 The Japanese international will obviously be targeting the centre-back role which is bad news for players like Pablo Mari and Gabriel but last season, he played as a right-back 14 times for Bologna so it will not be a total surprise if the Arsenal manager initially uses him as full-back.

Read: Here’s the list of the top 5 managers who are likely to replace Mikel Arteta.