Mohamed Elyounoussi was on loan to Celtic FC last season and the Southampton winger has returned to Parkhead on yet another loan deal for the 2020/21 campaign.

The 25-year-old was a key figure in Celtic winning the Premiership title this season, scoring four goals and providing two assists in 10 league matches.

And on Tuesday, the Bhoys announced: “CELTIC Football Club is delighted to announce that Mohamed Elyounoussi has signed a new season-long loan with the Scottish Champions.

“The Norwegian internationalist spent last season with the Hoops on loan from Southampton, playing his part in the club’s nine-in-a-row title success.”

Now speaking about his return to Parkhead, the player has revealed why he chose to come back to Scotland for one more season.

“I enjoyed my first year here, my family are happy in Glasgow, so it was an easy choice really,” he said, as per the BBC.

Delighted to extend my loan at @celticfc for another year🍀

“Since the league stopped, I got a lot of positive messages from fans. They told me what they thought about me, and for me to take another year, and that made the choice even easier.

“It’s hard to say no when you get so many messages and feedback – love from the fans, and obviously I will try to give something back.

“It’s maybe one of the biggest seasons in the history of Celtic, so no pressure!. We’re going to give everything.”

Read: Celtic & Rangers could both miss out on this £8m centre-forward.

Read: Why Rangers FC might be able to get their hands on this 27 Y/O centre-forward.

Read: Why Celtic could struggle in Europe once again this year. 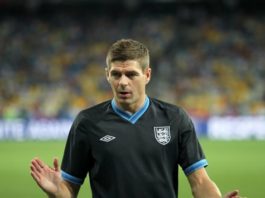 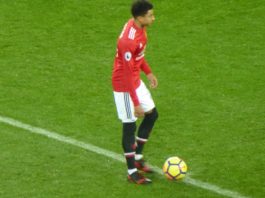